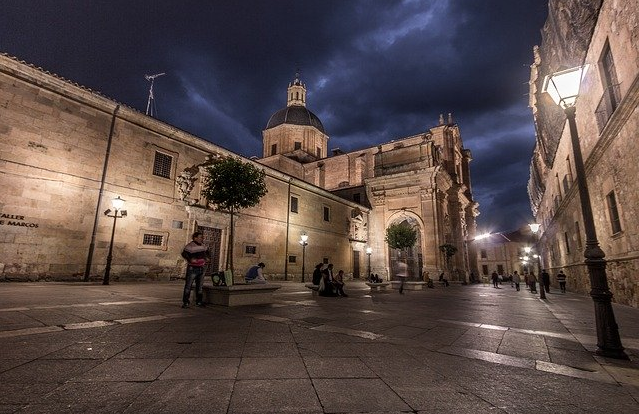 Price per person in double room on A / D basis

Option Hotels and Charming Houses —- FROM € 995

The Vía de la Plata, or also called Mozárabe Road is a route of almost 1000km that depart from Seville to Santiago de Compostela.

Although there is evidence of the origin of this Way by the first settlers of the Peninsula: Tartessians, Phoenicians, Greeks, etc., the first news documented as a roadway dates from 139 BC. From the Roman splendor there are still many samples that will make the journey a true trip to the past. Sections of Roman road, bridges, aqueducts, cathedrals, miliaries, theater or arches.

As for the Camino de Santiago, it first served for the Mozarabs to march to the northern peninsular escaping Arab domination, and then as the Christian Reconquest extended, so that the inhabitants of the south would pilgrimage to Santiago.

Today it is believed that the origin of the name of the road: "Silver" is due to the evolution of the Arabic term B’lata, whose meaning is "Cobblestone Road", in a clear reference to the Roman road. 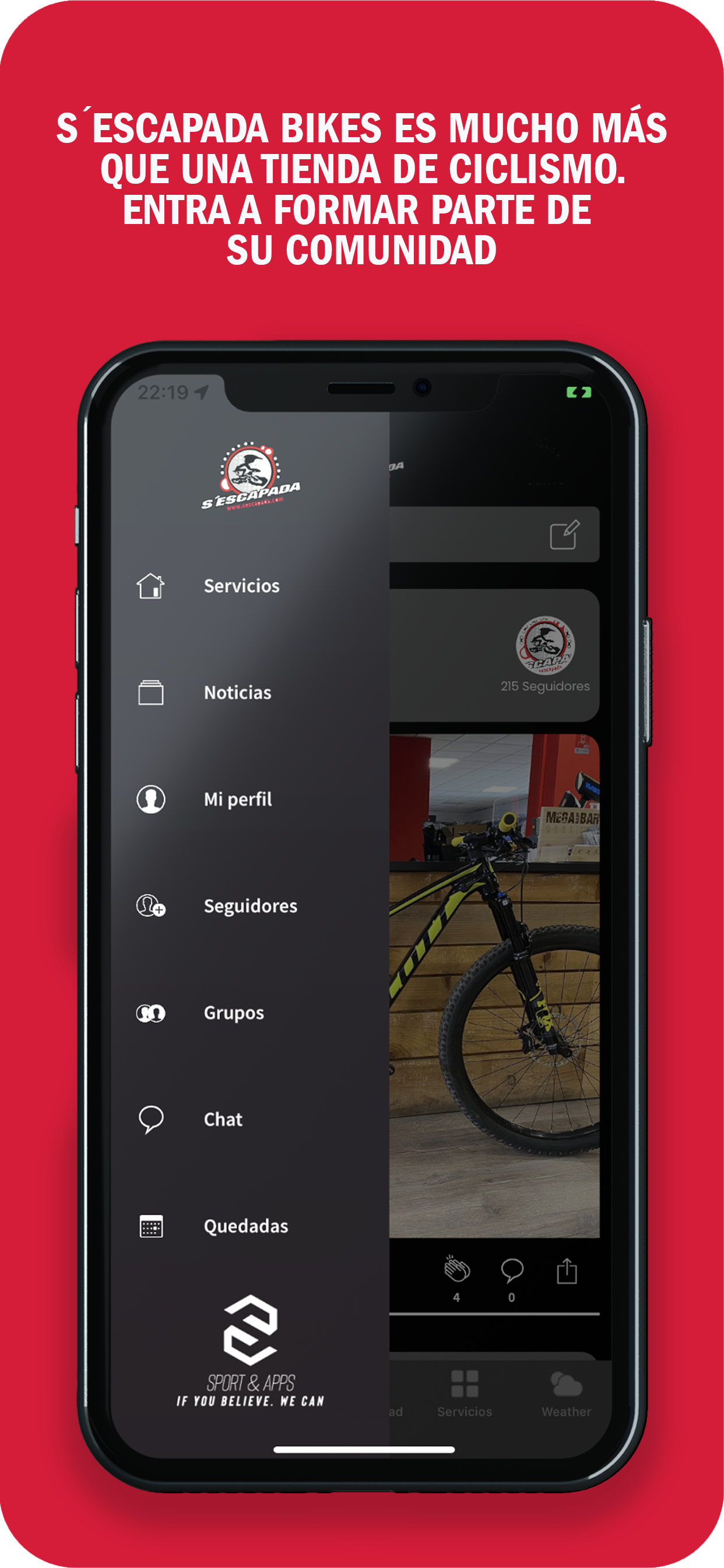